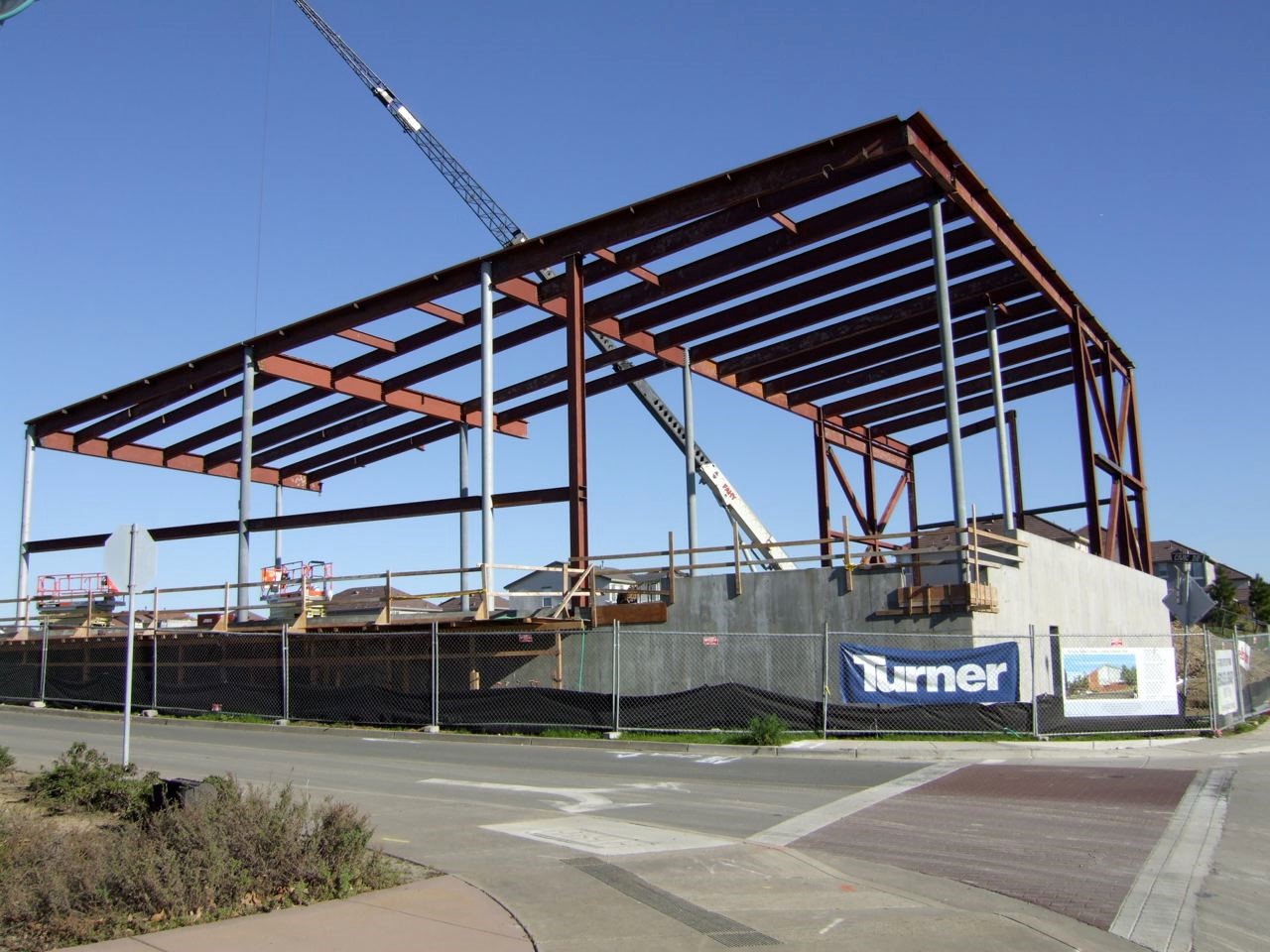 As the 21st century began, Hercules was the largest city in Contra Costa County without a public library. From 1913 to 1970, the Contra Costa County Library operated a one room library in the Hercules Historic Clubhouse. Bookmobile service was provided from 1970 until 1993. By 1999, the people of Hercules were ready and came together in a broad-based collaborative effort to bring a library to Hercules.

1999 – Hercules City Council forms a Library Commission to pursue the dream of building a library.

2000 – Friends of the Hercules Library is established as a 501(c)(3) organization to raise funds for an opening day collection.

December 2002 – Hercules wins a $6.1 million grant from the State of California to assist in building the new library. Terms of the grant require the City to fund the difference between the grant award and the actual cost of building and equipping the facility. Architectural and construction planning determine that the City’s matching share is approximately $4.2 million. The City receives a donation of land valued at approximately $800,000, reducing the matching share to $3.4 million.

Summer 2003 – A feasibility study determines that a community-wide fundraising effort would be a viable approach to obtaining private support for the project.

July 2003 – Hercules selects HGA/Will Bruder as the architect for the library.

October 13, 2004 – Hercules City Council dedicates the library site, next to City Hall. (The City pays for its share of the project cost using funds obtained through the 2004 refinancing of City Hall property.)

May 15, 2005 – Groundbreaking ceremony for the new library takes place.